It’s no secret that closed-circuit television (CCTV) systems are among the most convenient and widespread home security devices across the globe. These devices provide homeowners and business owners with peace of mind because they can watch over their properties remotely, day in and day out.

Security camera footage allows property owners to view what’s happening in their homes or offices in real-time, and CCTV systems even record incidents so that the users can review them at any time. These are useful features whenever there has been an accident, a crime, or any other situation that calls for evidence.

Many homes now have CCTV systems for a number of reasons, but have you ever wondered when they were invented and popularized? We were curious as well, so we’ve investigated the rich history and evolution of security cameras. Read on to learn more about these undeniably useful and remarkable devices.

What Is A CCTV System?

Before we get into its history, let’s first define what CCTV is. Also known as video surveillance, CCTV is short for closed-circuit television. As the name implies, this system is “closed,” which means the cameras transmit signals to a limited number of monitoring devices. This is in contrast with “regular” or broadcast television, whose signals go to the public.

Nowadays, CCTV systems are used throughout the world for security and crime prevention. With this, let’s now explore how they were invented and popularized.

When Were Security Cameras Invented?

Some accounts state that the first mechanical CCTV system first arose in 1927, created by Russian physicist and inventor Léon Theremin. The system included a manually-operated camera that scanned the area and transmitted it to a receiver. It was set up in the courtyard of the Moscow Kremlin and watched over approaching guests.

Another one of the earliest documented uses of CCTV was in Germany in 1942, which involved a system designed by German electrical engineer Walter Bruch. This system was used to monitor the V-2 rocket, the first long-range guided ballistic missile in the world. Because of this technology, the Germans were able to watch missile launches at a safe distance. However, they could only do so in live streams and not recordings.

By 1949, the first commercially available CCTV system called Vericon rose in America. It seems to be a relatively elusive device, as there is little information about it, except for the fact that the manufacturers advertised the products as not requiring government permits.

History And Evolution Of CCTV Cameras

Old-School Security Cameras In The 1950s

CCTV systems proved to be reliable and convenient devices across multiple sectors, most notably government security. In fact, the United Kingdom used CCTV systems when Queen Elizabeth II was proclaimed queen in 1953.

During this time, old-school security cameras were also installed throughout the streets of London to safeguard the Royal Family when they attended various events. Across the Atlantic, security monitoring also became prominent in some streets in New York City.

The early 1950s also saw the emergence of color TV technology, which had quite a significant impact on CCTV systems. Among its possible uses were selling colorful dresses as they were being modeled or educating doctors in training.

The Rise Of Home Security Systems In The 1960s

Around the 1960s, CCTV systems were still mainly used by government institutions. In 1960, British police used a set of two surveillance cameras to watch over the visiting Thai royal family. Then, London Transport installed security cameras throughout train stations a year later to boost the safety of the public. Liverpool soon followed suit, experimenting with the technology within the next few years.

In New York, a nurse and innovator by the name of Marie Van Brittan Brown invented the home security system in 1966. She lived in a neighborhood in Queens with a high crime rate, and she was worried about the length of time it took for police to arrive at crime scenes. Driven by concerns for her family’s safety, she made a system that allowed users to see the person at the door and hear their voice from another room.

Marie Van Brittan Brown received a patent for her invention in 1969. The system was quite the innovation, and it is largely considered the predecessor to many modern home surveillance technologies we see today, such as the Ring Video Doorbell.

Recording CCTV Footage In The 1970s

From the late 1960s to the early 1970s, cassette tapes allowed building owners to record the videos that their CCTV cameras capture. Then, videocassette recorders (VCRs) quickly became the standard video feed recording technology in the ‘70s.

VCRs made it easier to record and erase footage, which proved to be quite beneficial and led to a spike in CCTV’s popularity. New York City used this advancement to their benefit, placing cameras in problem areas around the city and recording crime as it occurred.

Other industries also continued using closed-circuit television systems, most notably the field of sports media. Although closed-circuit sports telecasts were first used in the late 1940s, they reached peak popularity around the late ‘60s to the early ‘70s. In 1974, Muhammad Ali’s “The Rumble in the Jungle” fight drew 50 million CCTV viewers around the world. Then, just a year later, his “Thrilla in Manila” fight saw a whopping 100 million viewers.

Although the popular retro VCR technology was highly useful when it came to recording and playing CCTV video footage, it was still rather inconvenient and time-consuming to review footage back then. However, with digital video recording technology becoming a standard format in 1986, it became much easier to view surveillance camera footage.

With the digital recording technology, property owners began reviewing CCTV footage with ease, as they could find the clips they needed much more quickly. Still, the system’s rapid evolution continued as many companies started to innovate.

The early 1990s saw the advent of digital multiplexing (sometimes shortened as “muxing”). Digital multiplexing allowed multiple signals to combine into one within a shared medium. In essence, it allowed multiple CCTV cameras to record at once and show the footage on a single monitor or TV. Time lapse features and motion-only recording also became possible around this time.

Because of these innovations, property owners began to save more time and money, and CCTV became even more popular.

When Did Security Cameras Become Common?

At first, closed-circuit television systems experienced a slow start, as they were used primarily by government institutions. They were particularly helpful in the defense and law enforcement sectors, but the technology to install them was expensive at the time.

In the late 1960s, however, things started to change for surveillance cameras when Marie Van Brittan Brown invented the home security system. This innovation opened up many opportunities for the technology.

By the 1970s, CCTV became more common in the non-government market because of a plethora of advancements in video recording. Retail stores, banks, and other businesses began adopting these surveillance systems to better protect their establishments against theft and other crimes. Cameras improved dramatically as well over the years.

Another key turning point for CCTV’s popularity is the invention of the digital video recorder (DVR) in the late 1990s. This technology allowed the recording process to become a breeze, and it remedied the problem of having extremely limited storage space. Then, video surveillance became prominent throughout many businesses and homes.

Today, security camera systems feature facial recognition, wireless streaming, high-definition videos, night vision, and many more. These advancements have significantly enhanced their use in home and business security, and it’s highly likely that this technology will continue to grow as the years pass.

Closed-circuit television systems are some of the most important innovations we’ve had in the recent decades because of how they contribute to the security of our homes and businesses. Since their invention around the 1920s or 1940s to modern times, their evolution has helped many of us gain ways to protect our properties and much more.

There is no way you can control natural disasters. Even a tornado or hurricane can spell the end of your home. When we see a collapsed house or burnt premise, we feel anxious. Next to our life, we feel an urge to keep our precious things safe from such unwanted disasters. More than anything, it… Brinks is primarily known in the armored car transportation industry. They carry money from one location to another, ensuring that every penny is protected in their armored trucks. Due to their success here, they eventually ventured into the home security world. Although a highly lucrative market, it can be challenging to earn customers’ trust.  We… We go to the movie theaters to watch interesting new films, but do you ever wonder if you’re being watched? You’re likely wondering because you want to sneak in good snacks to eat while watching, or you wish to spend a lovely time with your partner. Having surveillance cameras around the theater can certainly dampen… When it comes to beautifying your home, there are countless accessories available for you. You can choose to invest in paintings and sculptures to fill corners or perhaps little figurines to adorn your surfaces. For many homeowners, though, practicality trumps aesthetics, which is why many use light as a means to improve their home’s atmosphere…. 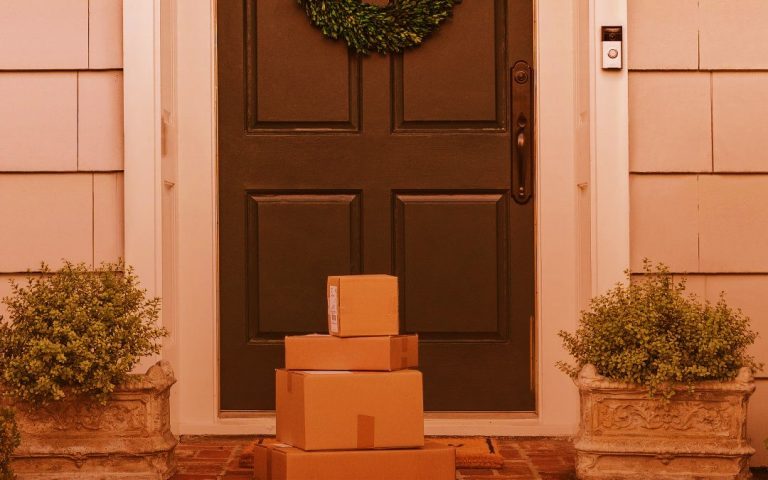 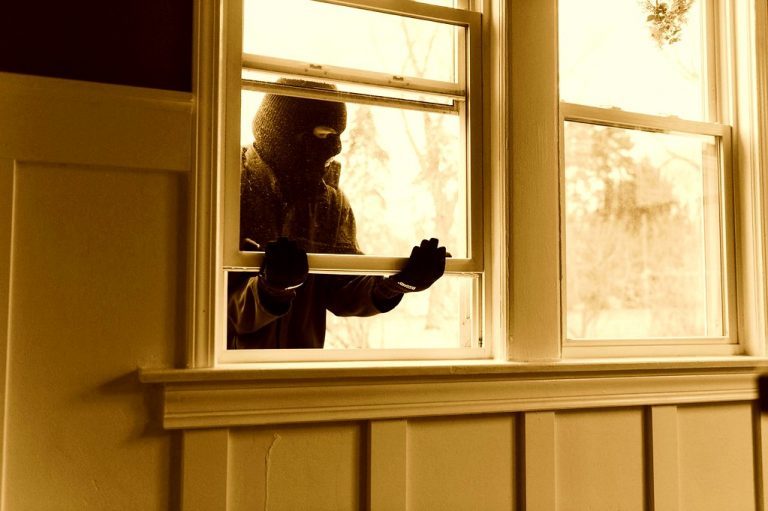 Burglars are smart, and always in search of easy targets. They research thoroughly and examine the security inadequacies of a house. They try to know when the house remains vacant so nobody could catch them. Although the fear of burglary always haunts us in the background, most people hope for the best, while some take…